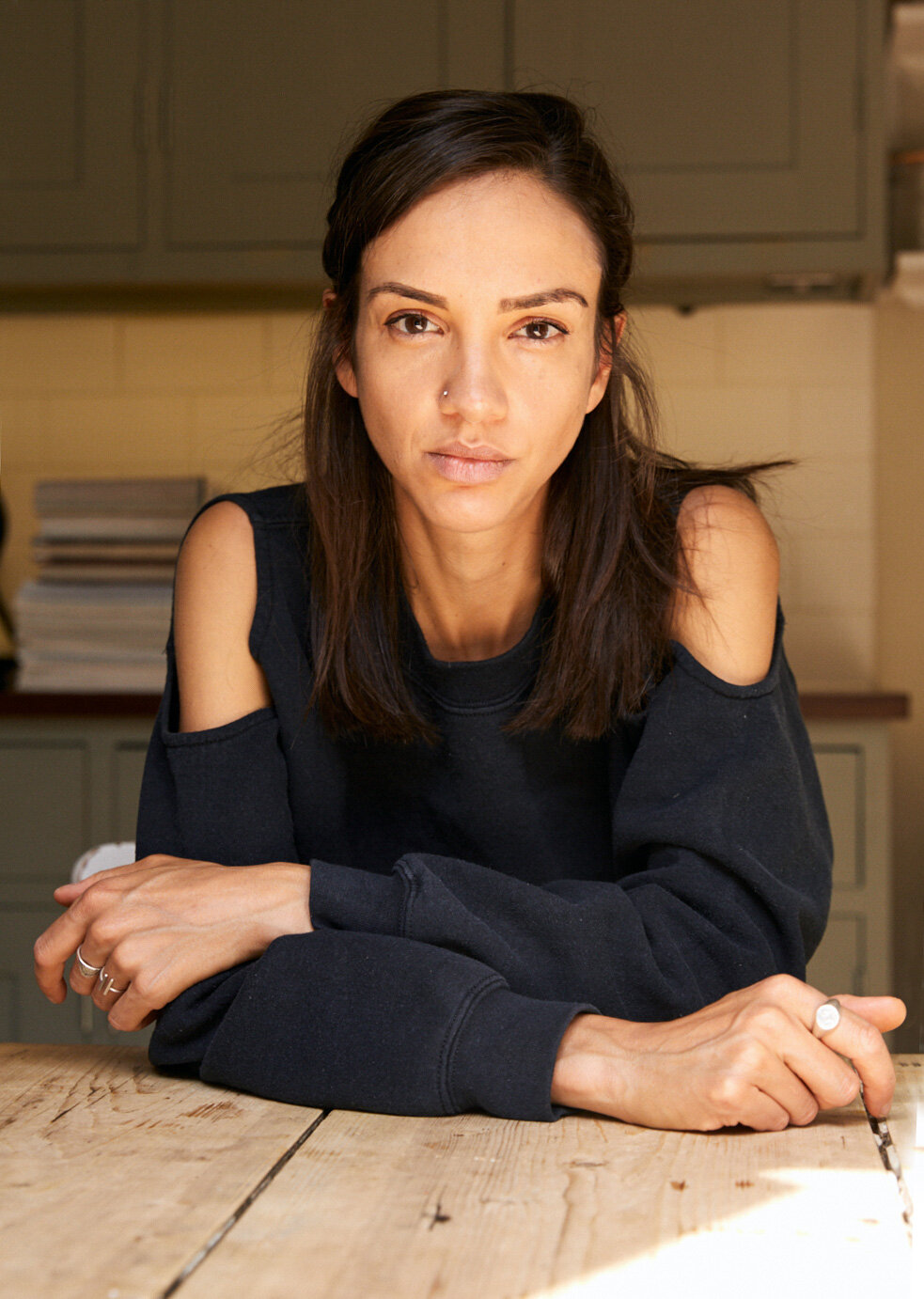 On challenges and progression – Laura Pannack tells us more on how they relate in our format 5 questions to (5Q2) in January 2021. In 5Q2, we talk to the artists of our Instagram takeovers about the work they show, their influences and upcoming plans.

Laura Pannack is a London-based, award-winning photographer. Renowned for her portraiture and social documentary artwork, she seeks to explore the complex relationship between subject and photographer. Her work has received much acclaim and won numerous awards, among which are the John Kobal Award, Juliet Margaret Cameron award, Prix de la photographie, World Press Photo and the Vic Odden award.

In addition to her own practice, Pannack lectures, critiques and teaches at universities, workshops and festivals around the world, and in 2015, judged the portrait category in World Photo Press Awards in Amsterdam.

Fototreff: Did you encounter a special challenge while working on the projects you’re showing?

Laura Pannack: All projects have their challenges. With no challenge there is no progression 🙂 from language barriers to lost luggage yes there were some hurdles to cross but the hardest are always the creative blocks. Luckily I had a great team to inspire and soundboard ideas. Bryony Fraser and Theresa Breuer were always there to help build the project and encourage me.

FT: Is there a photographer or artist who influenced you in a particular way?

LP: Too many to mention!

FT: Which (photo-) book should everybody own (or you would like to have)?

LP: oooo tough… I dont have many… hmmm here are a few faves:
Scarti Bloomberg and Chanrin
Roma Journeys by Joakim Eskildsen
Sketchbooks Thames and Hudson

FT: Can you recommend an exhibition we should go and see right away?

LP: Alas atm you cant … but when things open up ill be keeping a close eye on Art Angel. 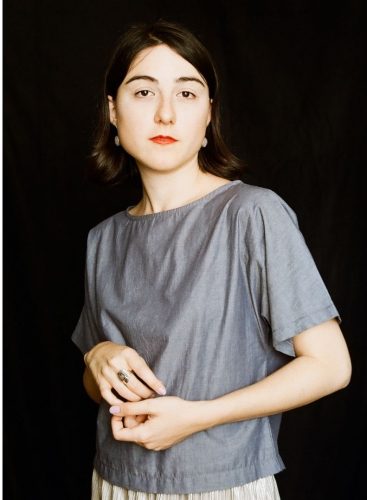 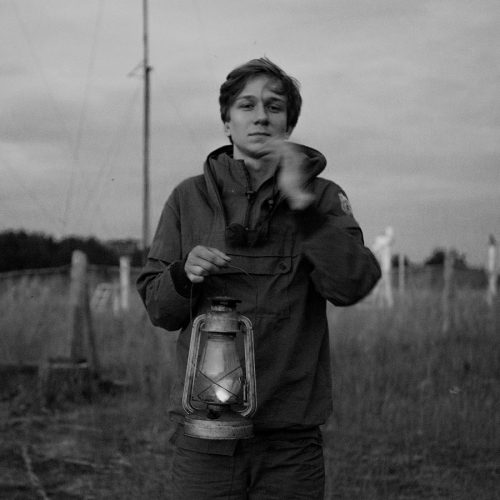 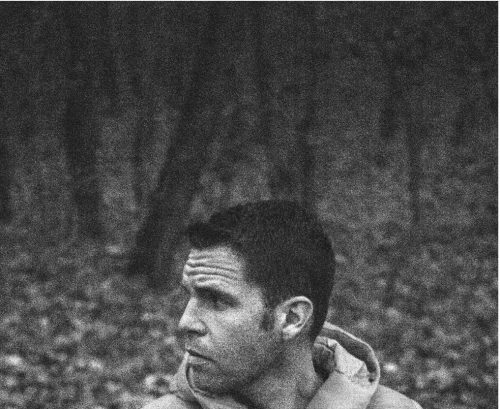 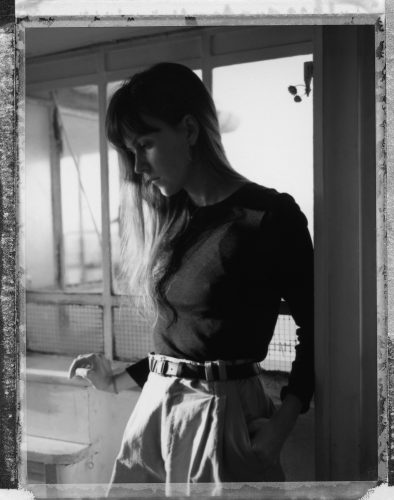